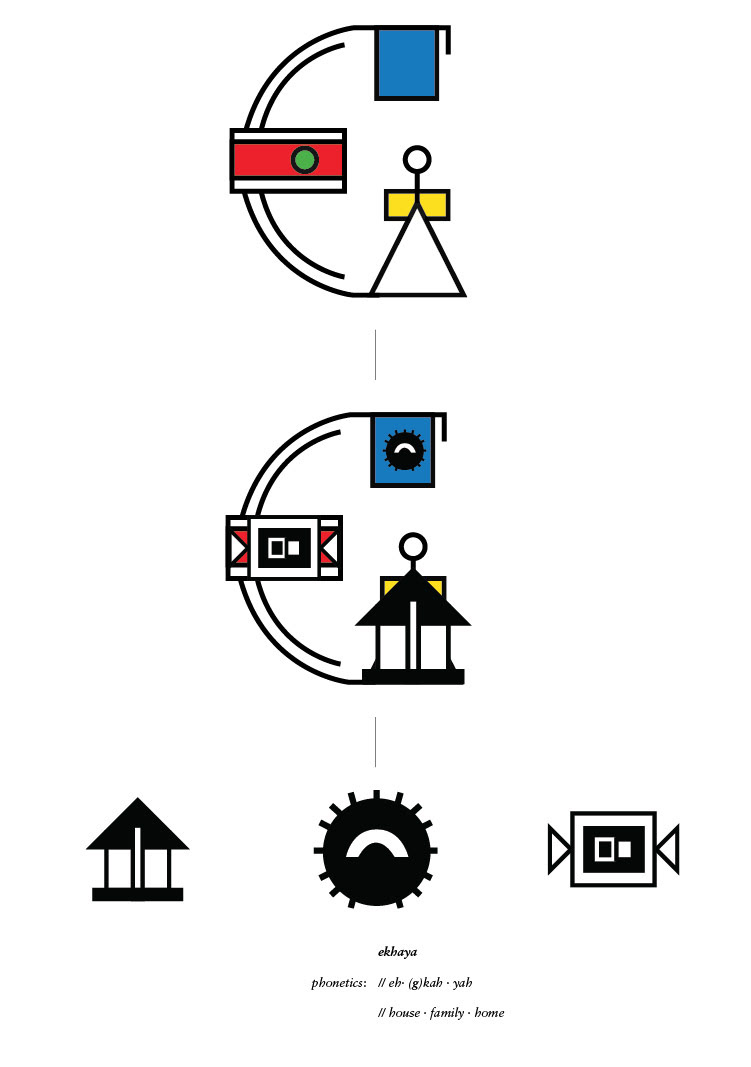 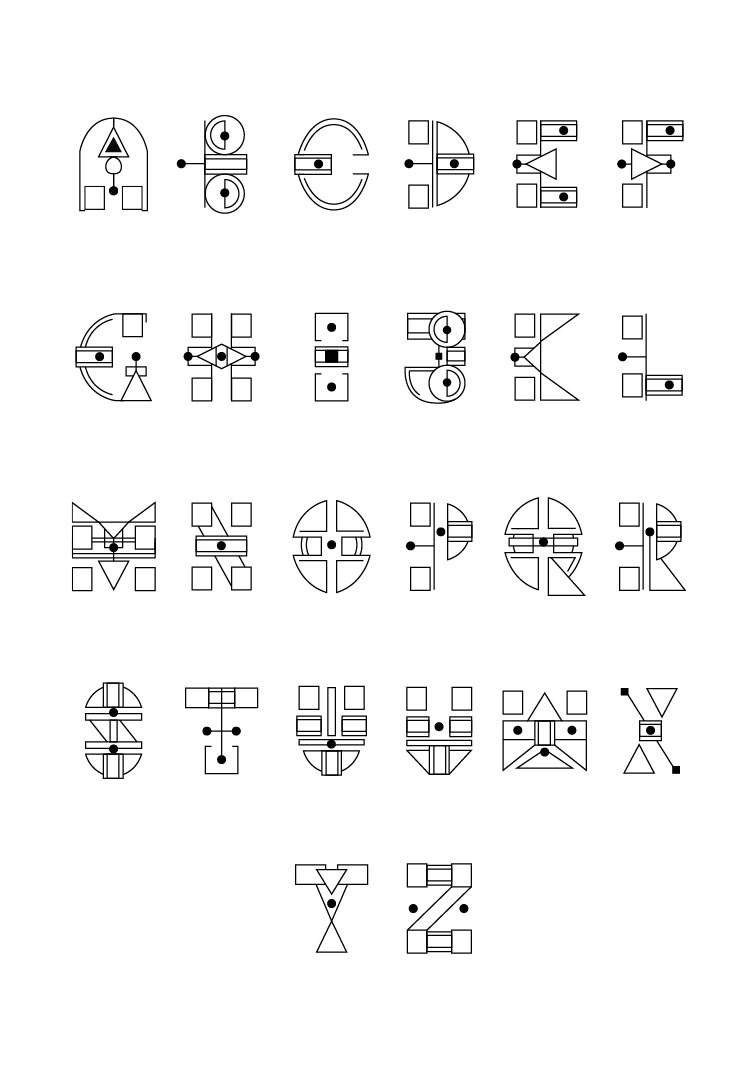 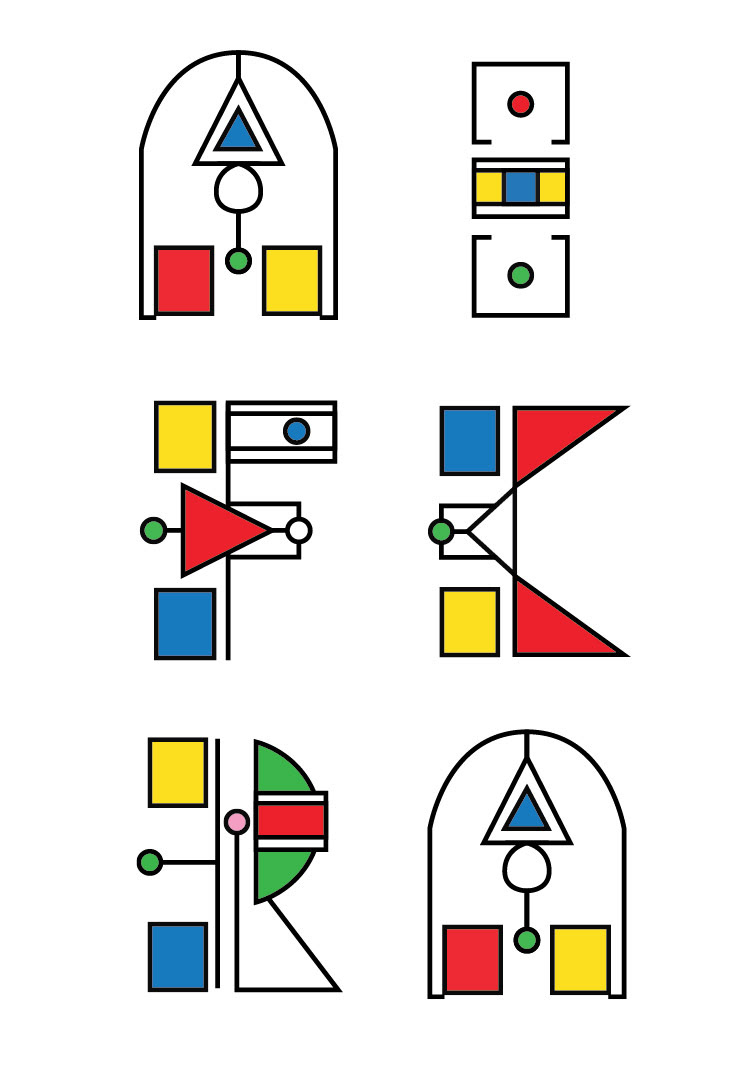 Mpumalanga is the result of looking into pre-historic, historical and contemporary systems, where one can then distill the Bantu Writing System, as well as the Roman alphabet. The aim is to break down these systems while speculating on the way they should have and could have been used, using this opportunity to re-imagine their post-colonial uses.
The Execution
I’ve paid close attention to the systems and technologies of language, typography and code. By witnessing how the Roman alphabet and the English language were manipulated to reflect the ideology of the colonizer, I too can appropriate existing systems so that they may reflect a liberated identity, a decolonized identity.
Inspirations
The Bantu Symbol Writing System and Esther Mahlangu have been the greatest influences for the creation of this, while designers and artists such as Thabang lehobye and Saki Mafundikwa have been great resources throughout this process. 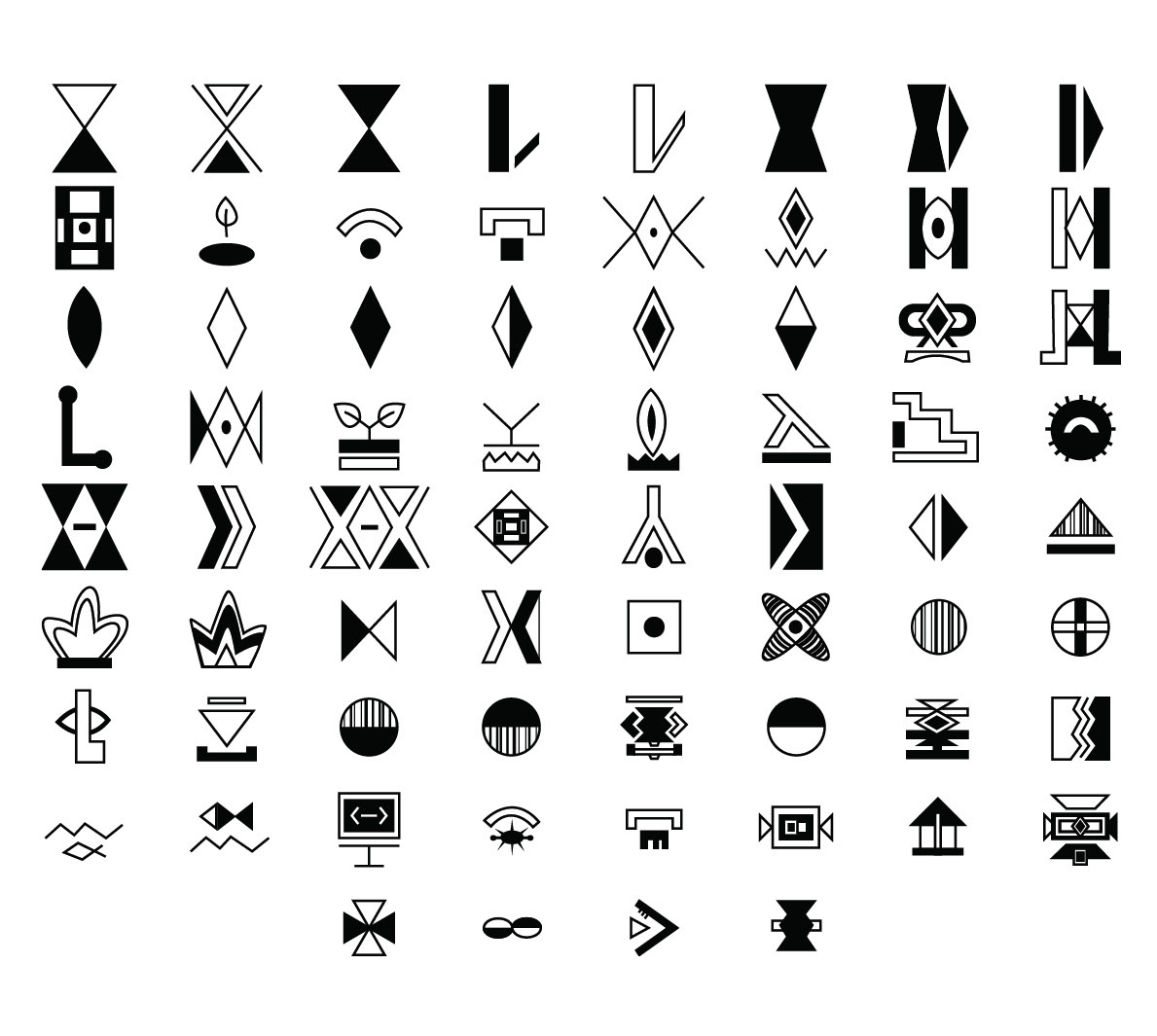 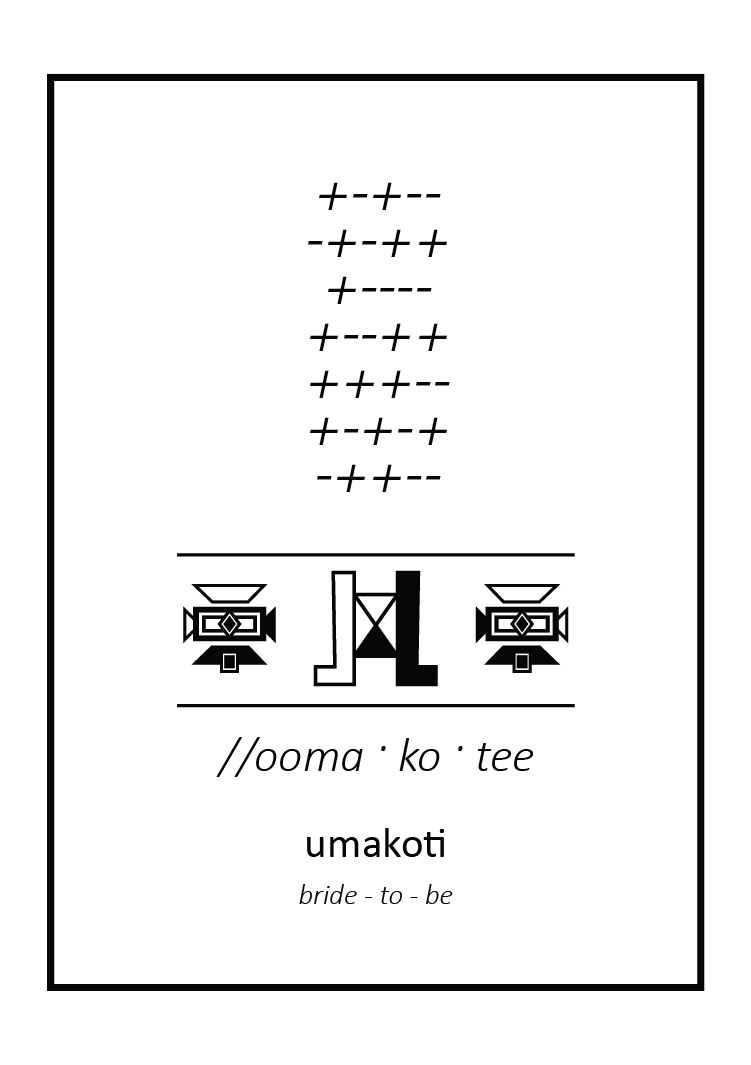 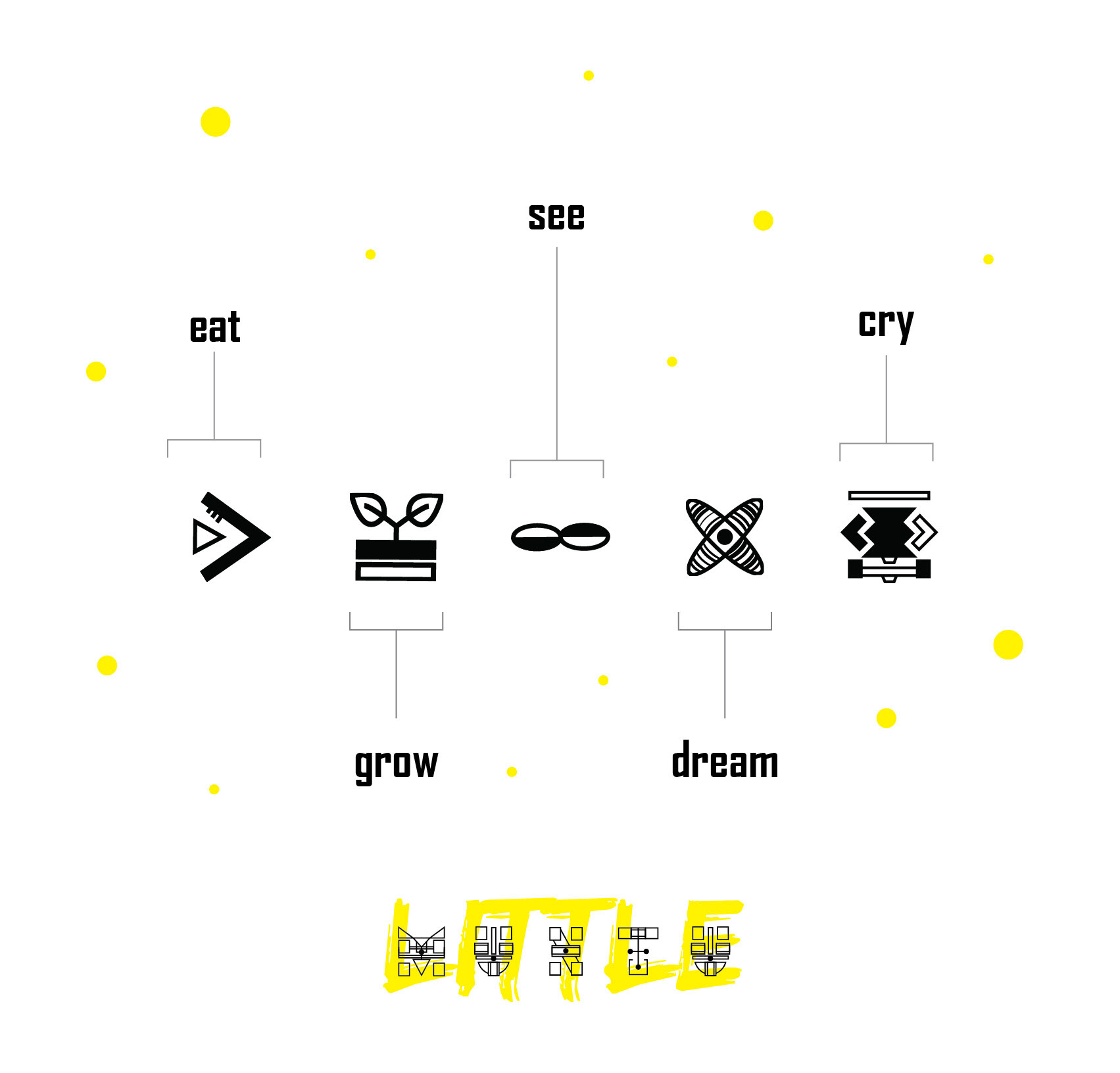 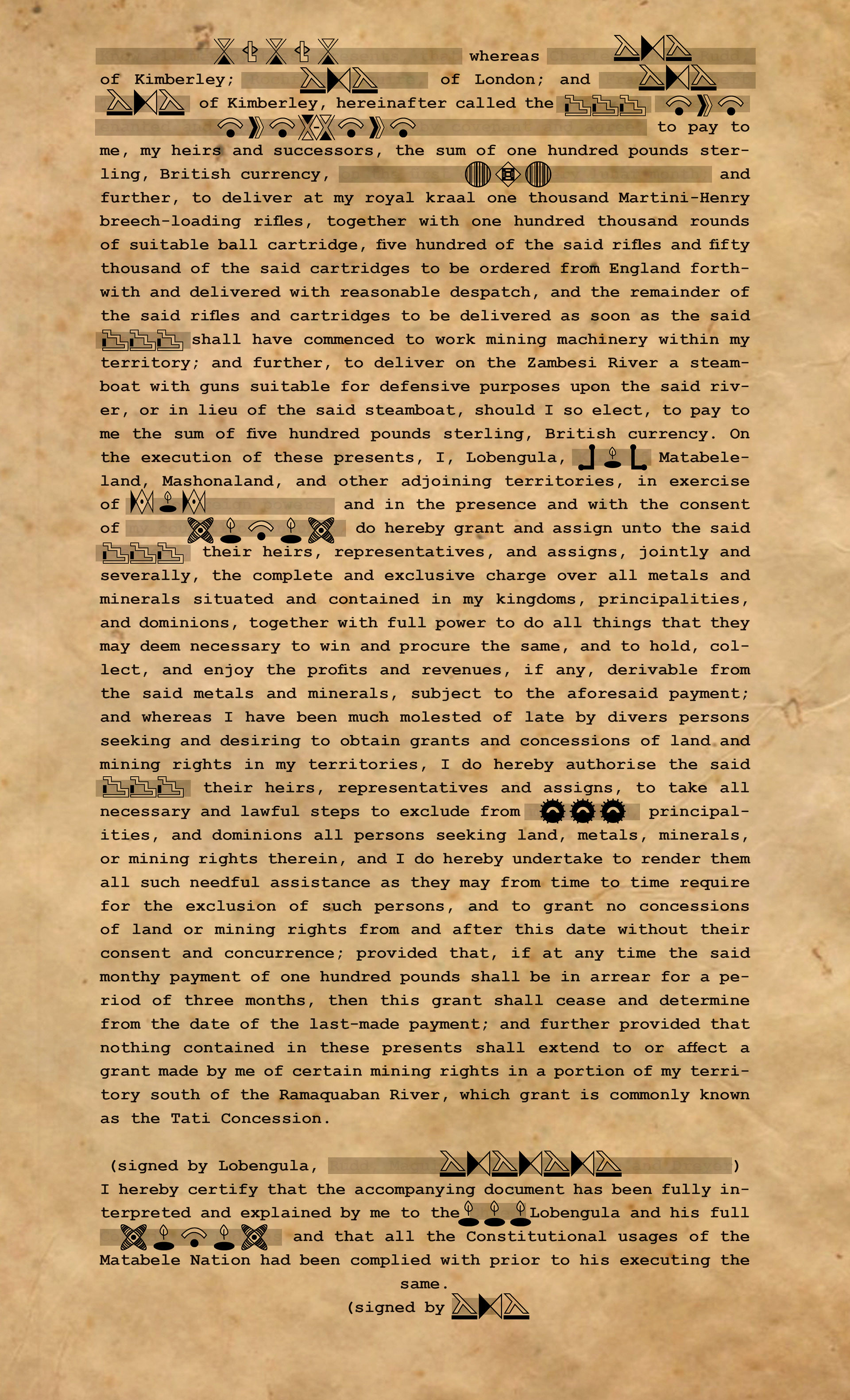